Signs Your Engine Is Dying And Headed To Junk Car Heaven 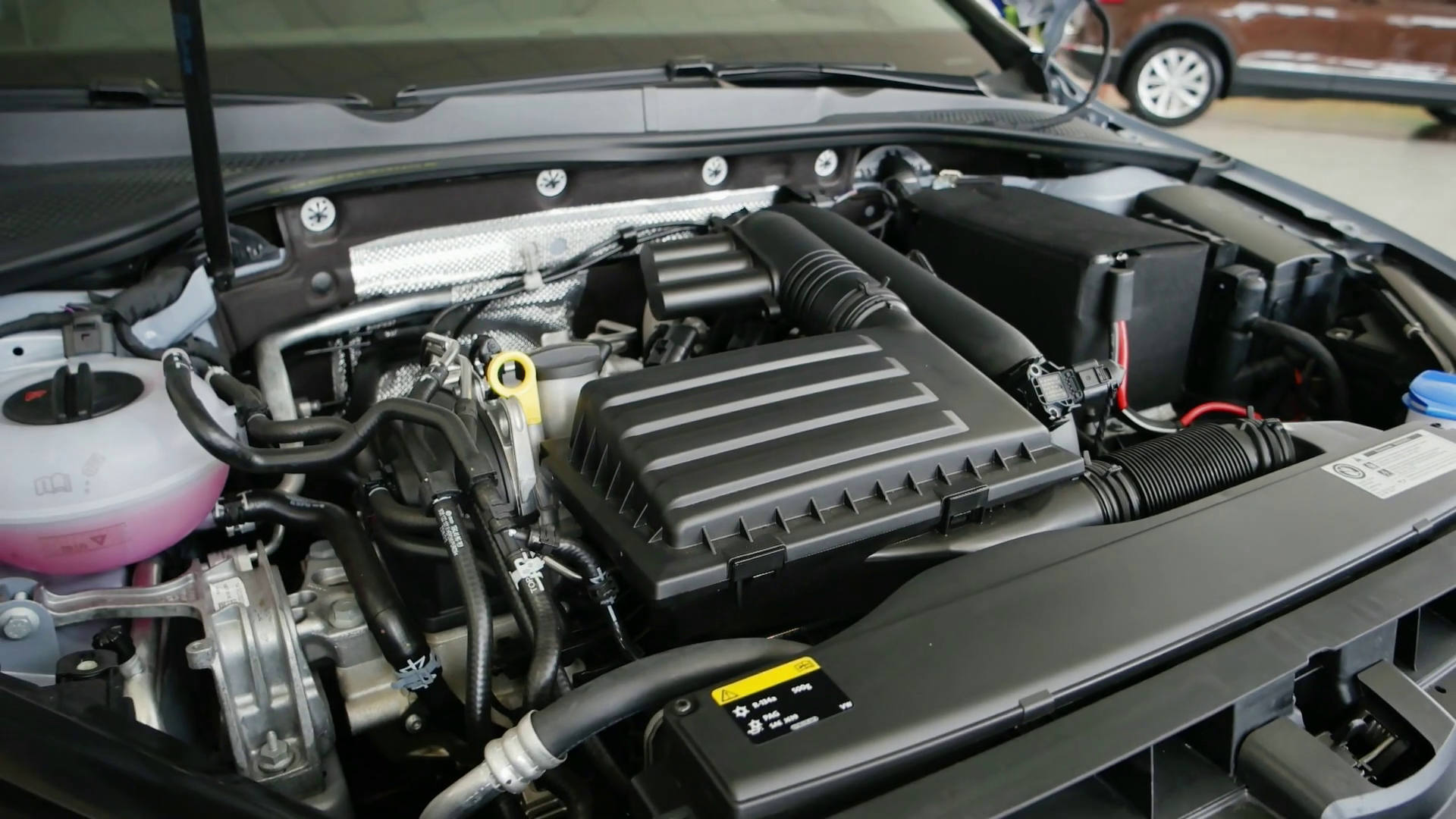 All cars have an operating shelf life. No matter how well you maintain your car there will come a point that it will simply be too expensive to get parts for it and sadly there will be no other choice but to sell it to your local cash for junk dealer. That is better than the alternative, which is to let it rust away in your garage. There are many reasons why your car can fail but a sure fire way that you might need a new one soon is if the engine itself, the heart and soul of the car is already showing signs that it is about to go out. If you see any of the signs below you might want to consider bringing it to your nearest cash for junk dealer.

Presence of Antifreeze in Oil

Just as a cracked engine block can let engine oil mix with antifreeze, the opposite scenario may also happen: your car’s antifreeze gets mixed up with the circulating engine oil. This kind of scenario commonly happens when an engine block has a deep enough crack or damage that lets antifreeze to enter the engine oil passage. You will know that you have this scenario when you notice a funny smell and or visible smoke coming from your car’s exhaust. Or there is a presence of milky-colored oil that you can see upon looking at your engine dipstick on a routine check. 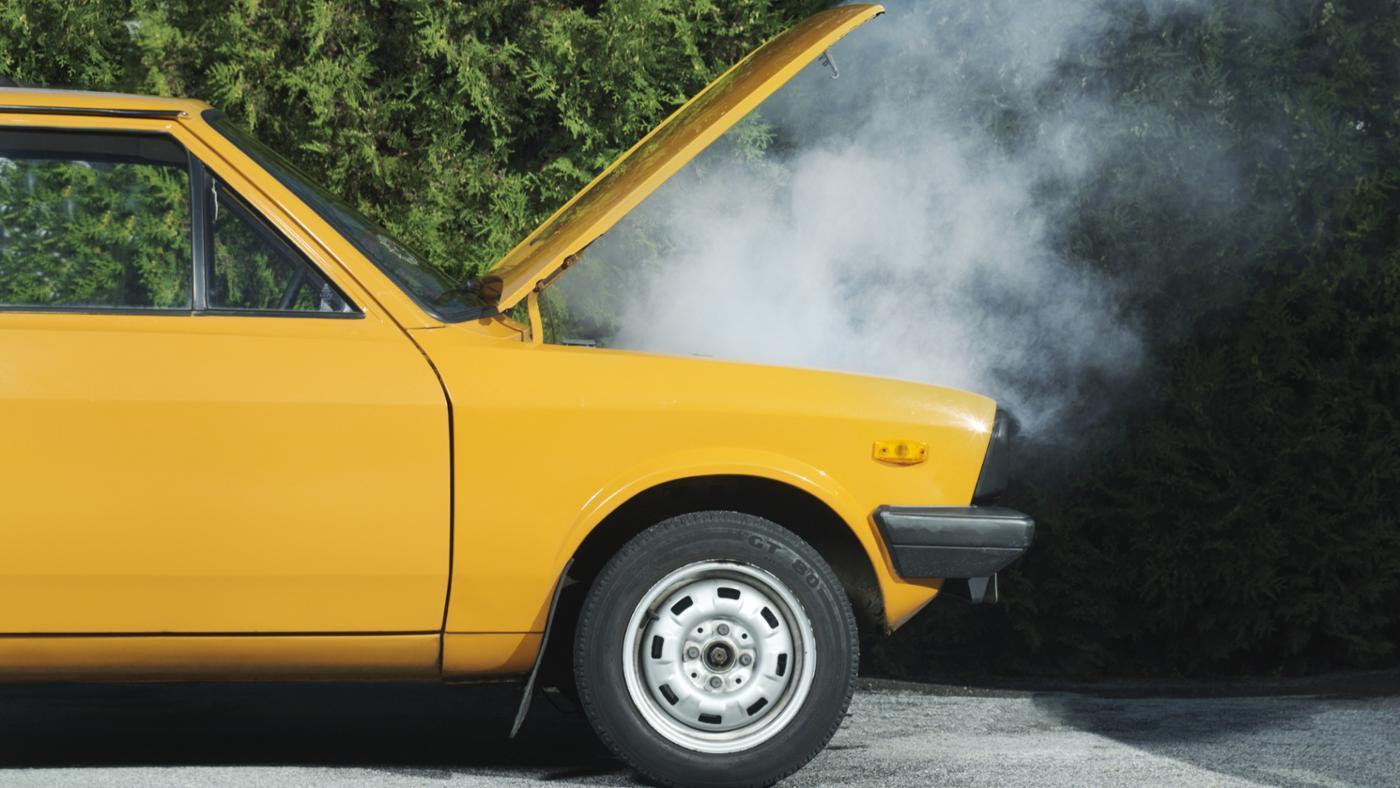 If your car overheats then this may be a result of a cracked engine block that is bad enough to let engine antifreeze to leak out of the engine itself. This causes your car’s temperature to go up resulting to an overheated engine. While there are other causes of overheating such as a bad radiator, broken hoses etcetera, this scenario is by far the most serious. Your car’s antifreeze circulates deep within the engine block as well as around the primary engine combustion chambers. Any severe damage to the engine such as a cracked engine block can expose the passageways where antifreeze passes, resulting into engine overheating.

A lot of times, during a routine engine inspection of older models or those that have seen too much wear & tear but with little maintenance, you will notice a visible crack on the engine block itself. This is most often discovered during a regular engine tune up. Severe cracks may be noticed deep enough to result to significant fracturing of the engine block casing itself.

If your car has seen better days and you are starting to experience the signs that your engine is dying you might want consider selling your car to a local junk car dealer. Repairs of this nature are usually very expensive and probably cost more than the actual car. Cut your losses and get some cash to put on your new car purchase instead.